My Measures for election day

“There’s an election on Friday, so we’re leaving the country Thursday night, and will come back Sunday, if there’s no rioting or murdering going on. Make sure you do all your grocery shopping on Wednesday at the latest, and don’t leave the (gated) property until Sunday, and then, only if you’ve heard that everything is okay.”

These were the instructions of my boss in Curacao a couple years ago. The island has just a bit of racial tension and one of the leading candidates had a platform based largely on “If I win, all the foreigners will leave the island…in body bags.” 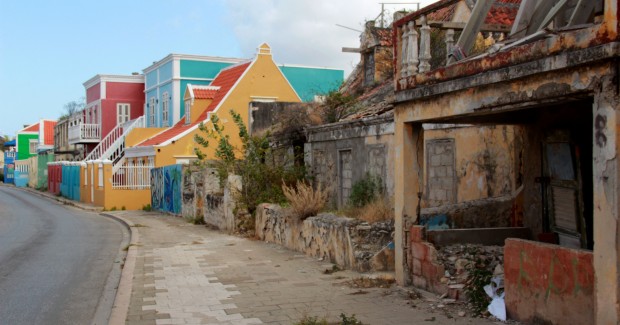 Not a lot of income equality in Curacao…

My boss added, on his way out the door, “This happens every few years. Sometimes there will be a couple machete killings, but things usually calm down pretty quickly. Have a nice weekend!”

Our elections aren’t usually quite that intense. My ballot has a measure to change City Council voting to require 4 out of 5 to adopt an ordinance. I don’t even know if it’s currently 5 out of 5, or 3. I assume the latter? Who wants this change, why, and what would its actual effects be? I have no idea. Gotta do a little research. 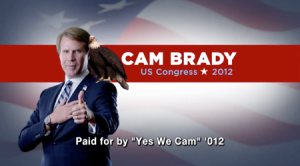 The other day on All Things Considered they were discussing the system of ballot measures, and one of callers’ common opinions was “They ask us to do too much work, I don’t want to read all that.”

Luckily, I was alone in the car so no one else had to listen to my throat-scraping rebuttal about how lazy Americans might have to actually read, if they want democracy, even if it meant having to tivo that episode of Dancing with the Stars… But to be honest, I kinda know what they mean. So,

Vagabondurges Ballot Measure A: Propositions and Measures must be written in actual spoken English, not legalspeak. A government structure written in words only lawyers understand is a structure primed for corruption and abuse. 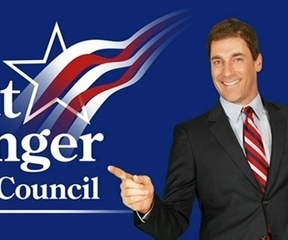 Candidate Smiling Guy has a finger

But if the laws use too many words, election materials use too few. I’m always baffled by the endless fliers saying “Vote for Bill Bumblefugger” and nothing else. Does that convince anyone? Am I the only one who thinks they are treating us like complete idiots when they do that? Or send out glossy pages with informative statements like “Candidate Smiling Guy supports job growth, opposes crime, and values education.” Grrreat.

(Also, this guy estimates it took 1,416 trees to print the campaign fliers this year, just in San Francisco.)

Vagabondurges Ballot Measure B: Campaign materials are required to actually be informative about the candidate/issue. Useless statements and photo ops in front of flags will incur a fine, the proceeds of which will go to putting solar panels on public buildings. 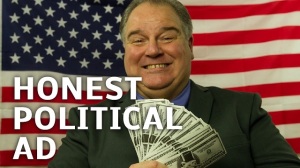 Campaign finance reform is an easy one, being part of why our government is such rubbish these days, and since obviously the people who won at the current system aren’t going to change it:

Vagabondurges Ballot Measure C: Candidates will be given equal budgets and equal time on air to explain what they stand for. No private money, no private donations, no corporate sponsorship. Cash prizes will be awarded to citizens who point out duplicitous electioneering, manipulative rhetoric, or asinine character assassinations. 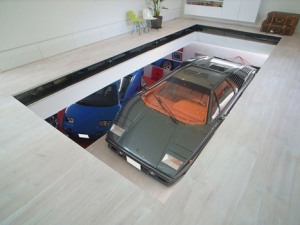 Sorry, there’s no car elevator in your new house.

Vagabondurges Ballot Measure D: Those who serve in office will be paid a living wage based on their area, a bank account commensurate with their constituents, a house that fits their family in their district, and a Honda Civic. (I think their additional assets should be given to local schools, but I’ll compromise on that one.) Office holders are prohibited from earning a single dollar as lobbyists after their terms. Thank you for your service, now get a job.

Oh, and that election on Curacao? The bodybag candidate won, and while he couldn’t touch the wealthy Europeans, the morning after his victory they rounded up all the people from other Caribbean islands, and deported them on the spot. So we may have our problems (including that America is no longer a democracy), but I for one am glad I can still go grocery shopping today.

4 thoughts on “My Measures for election day”