AFD: A candidate we can believe in 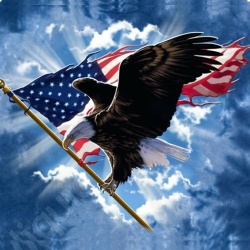 So this primary season, I am supporting, profoundly rooting for, the candidate who most deeply inspires me, who represents the kind of future in which I want to live and watch my loved ones raise children.

This means, of course, that I am joining the AFD movement: 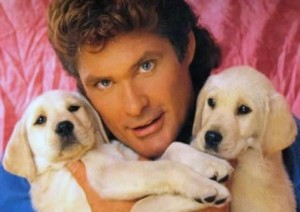 It’s time The Hoff brought dignity back to the Oval Office, where it’s lived in unparalleled consistency for a mere eight years.

These are challenging times, a world that seems infected with villains, and we need a hero. Or at least, heroic chest hair. 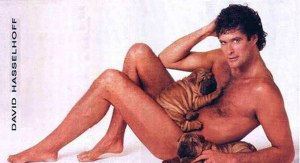 This man, this man can face Putin on equal footing.

This is why I am specifically supporting Mr Hoff circa 1985. Because the kind of man who can drive a car like that, with a bosom-pelt like that, can drive our nation back to greatness. On the kind of road we’ve been following for a mere eight years.

And man, look at those big hands and biologically-colored hair. 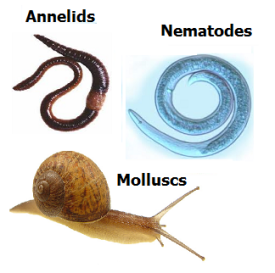 And look at the fact that he has both a spine and other mammalian traits (that’s a jab at Ted Cruz, who appears to be some form of annelid).

The only way The Hoff could be better would be if he were an intelligent, soulful, experienced professional public policy expert with a truly impressive record of standing up for what’s right and denying the corporate sponsorship that afflicts our nation. And was from Vermont.

But where are you going to find a candidate like that?

So today, March 32, 2016, I formally declare my Allegiance For David. Don’t forget to vote, my friends. 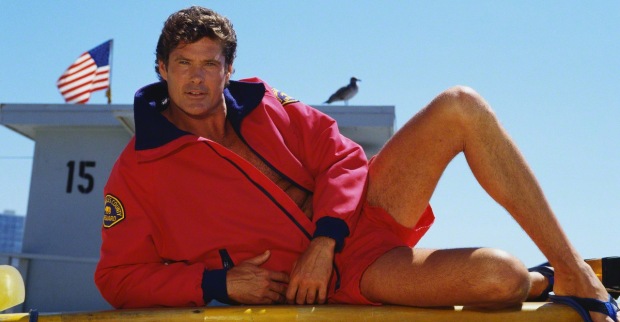 ← Anybody know anything about this “Chicago” place?
Panama papered with money →

One thought on “AFD: A candidate we can believe in”